Get fresh music recommendations delivered to your inbox every Friday.
We've updated our Terms of Use. You can review the changes here.

The Scar Is Our Watermark

by Thoughts Of Ionesco 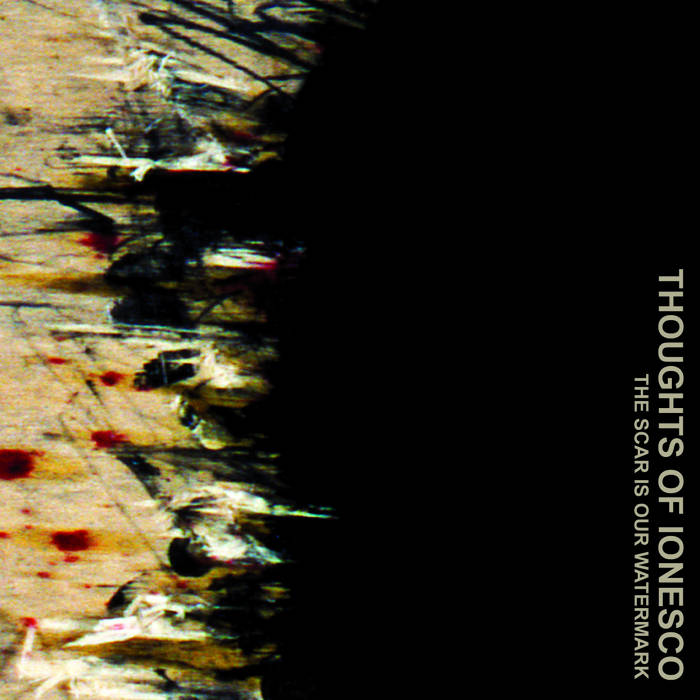 Brian Parker I found out about TOI years after the fact, when I became curious about early metalcore. I wish I had found them earlier. One of the essential 90’s Detroit bands.This music comes from suffering!
On the DVD, someone said about TOI one of the coolest comments about a band: “They would love to be thrashing away on stage, with no one at the gig but David Yow (Jesus Lizard) and Michael Gira (SWANS), drinking coffee, reading the paper, and ignoring them

got this with the dvd when it first came out Favorite track: Waiting On Their War.